The island of Saint Maarten – St Martin is the smallest land mass in the world to be shared by two different nations. Only 37 square miles are owned by France and the Netherlands Antilles.

The French territory covers about two thirds of the island and is technically a part of Europe and the European Community. The Dutch side is a member island of the Netherlands Antilles and part of the Kingdom of the Netherlands,but not considered European territory. There is no real border, just modest monuments and signs. The island is known as an almost perfect holiday environment; beaches and nightlife are spectacular, shopping and dining the best in the Caribbean.  St Martin is a yachting haven for you and your guests on a rented Taylor’d Yacht Charters yacht.

The Concordia Agreement: The Dutch and the French side agreed more than 350 years ago that residents of either side of the island can be commercially active on the other side without any Red Tape or border difficulties. This contract of peaceful coexistence turns out to be the oldest active, undisputed treaty on our planet! St. Martin entered the “Big Time” during the Eighties when investor friendly policies on the Dutch side led to a rapidly developing tourism industry. The French side soon followed with special tax incentives for French citizens to invest into tourism and charter boats.

Between the two sides of the island there are 37 different beaches to choose from, each with its own distinctive attractions. Those on the French side tend to be more secluded and more conducive to quiet contemplation and privacy.

St. Martin is perhaps most famous for its restaurants and the elegance of its cuisine. From the most sumptuous of French delicacies to the tangy blends of Creole cooking to more exotic tastes like Chinese and East Indian, the island provides a wide variety of restaurants, bistros, brassieres, and barbecue shacks called lolos that delight even the most sophisticated of gourmets. The St. Martinois take a deserved pride in their cooking, which approaches something of an art form here. For dinner at most of the more fashionable dining spots, reservations are definitely recommended, although usually the yachting crowd will be seated.  Reservations are not usually necessary at lunch time. Many places also provide music for dancing, as do the many nightclubs around the island. Bands play a variety of zouk, calypso, reggae, jazz, and pop. 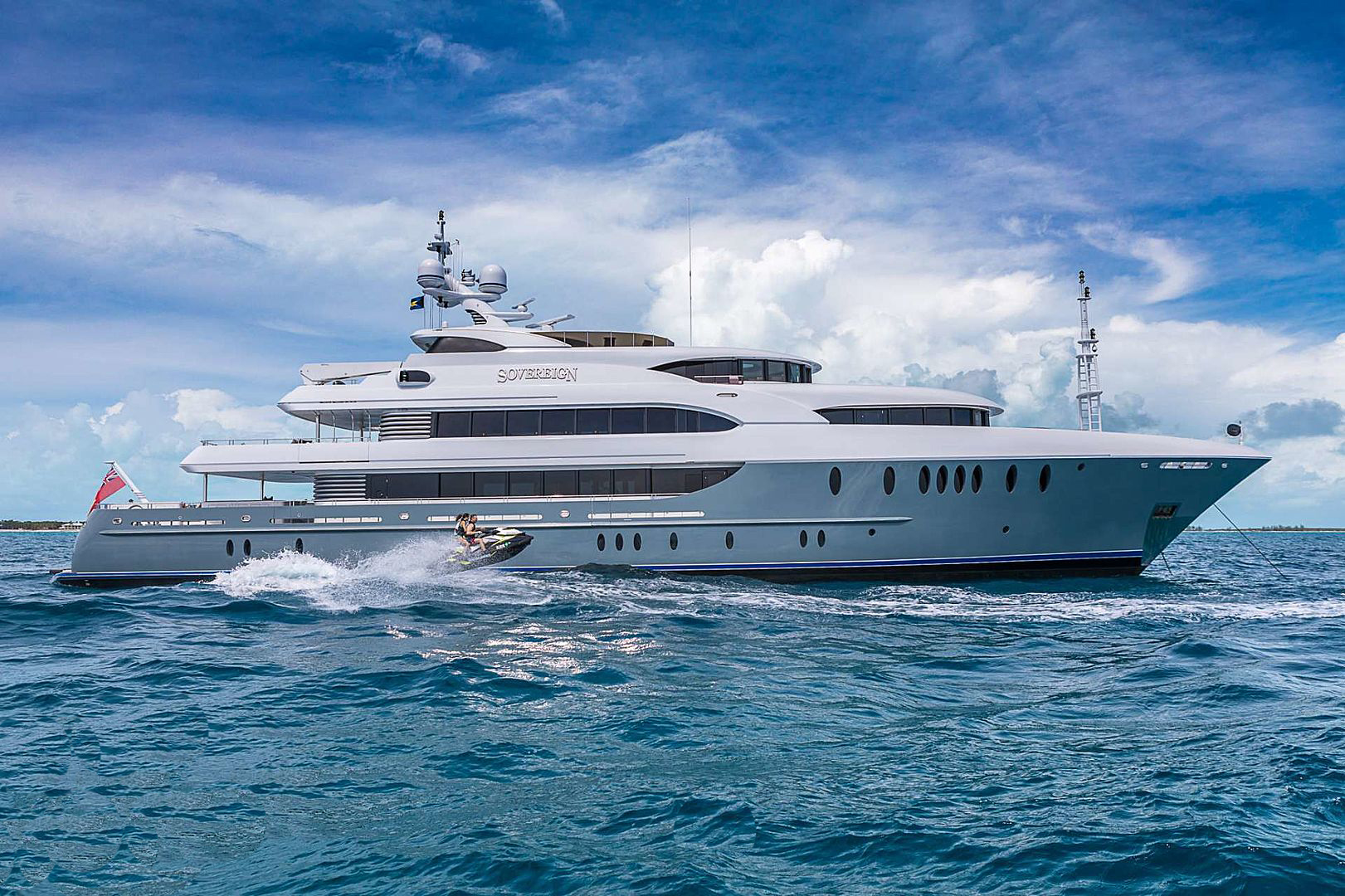 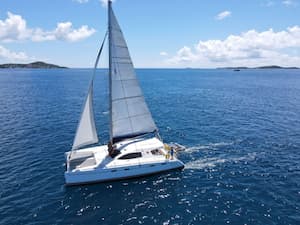