Visit the birthplace of drama, philosophy, democracy, and the inspiration for some of the most beautiful and cherished art. Swim in the crystal clear waters under the hot Grecian sun, and then cozy up on the sandy beaches with some lovely Greek wine (or Ouzo!). In Greece you will find the perfect mix of culture, class, and history. Its location has influenced the incredibly friendly and laid back culture that appreciates the finer things in life; therefore, the Greeks take it slow. There is nothing slow about traveling in Greece, if you want to move quickly.  All the ancient ruins, glorious buildings, statues of the Gods, and countless ancient museums will challenge your mind. Greece is the perfect location for families, because there is truly something for every person.

When you think of Greek Islands, the Cyclades embody everything you would imagine—rugged outcroppings of rock silhouetted against a sparkling sea, ancient ruins, and more. Named for the natural circle, or Kyklos that they form, the Cyclades, sprinkled through the deep blue Aegean, are considered among the finest vacation destinations worldwide.  They provide visitors with a wide range of diverse activities and sights. These isles are especially popular with yachtsmen, given the spectacular views that are available from the water at every turn.

The history of the Cyclades goes back more than 5,000 years. They flourished during the Bronze Age with the Minoan civilization. Over the centuries, they have been invaded by a host of different armies, as well as by pirates during the Middle Ages, each leaving a little piece of their civilization behind. The Cyclades became part of independent Greece in 1827. The islands all share some distinctive features, such as the renowned Cycladic architecture, blue-domed Byzantine churches, narrow cobblestone alleyways, sun blasted golden beaches, and quaint seaside and mountain villages. Each island, however, offers its own distinctive characteristics that make it stand out.

Some of the islands including Mykonos, Ios, and Santorini cater aggressively to tourists. For that reason, they can be busy during high season, which falls during the summer months. Others are smaller, favored by those looking for a picturesque retreat. In either case, your yacht that you have chartered from Taylor’d Yacht Charters makes the perfect base from which to sample the best the Cyclades have to offer.

Lying to the south of Athens, between the north eastern coast of the Peloponnese and the peninsula of Attica, the Saronic Islands boast calm, protected waters suitable for year-round sailing. Plus, just a two hour’s sail away from the capital, these islands are perfect for day yacht charters. Steeped in ancient tradition and natural beauty, the understated island-chain’s main attractions are Hydra and Aegina but the idyllic gems of Angistri, Poros and Spetses are equally as impressive.

The crescent-shaped archipelago of the Dodecanese Islands is located in the south east of the Aegean Sea, just off the Turkish coast. Across its 12 large islands and 150 islets are seemingly no-end of Byzantine churches and medieval castles, and the climate ranges from temperate to dry tropical, with an extended dry summer period. Well-known islands to visit on your private yacht rental here include Rhodes and Kos, while the more peaceful offerings of Leros and Pserimos are ideal for getting off the beaten track.

Comprised of seven main islands located on the western coast of Greece, the Ionian Islands offer lush landscapes of verdant pine forests and olive groves not seen on the other Greek islands. Calm and predictable sailing conditions, and miles of beaches make this area perfect yacht charter territory. Although split into the north and south islands, the whole island-chain can be taken in on a two-week charter itinerary and one of the highlights is undoubtedly Corfu.

Laced across the northwest of the Aegean Sea, just off the east coast of Greece, the Sporades have been nicknamed ‘the emerald of the Aegean’ thanks to its rich vegetation and the vibrant blue-green hue of its waters. The 24 islands are an authentic charter destination for those looking for seclusion, natural beauty and a taste of traditional Greek culture. The summer months are warm and dry, and the cruising conditions are fantastic for private boat rentals. Not to be missed is the bay of Koukounaries on Skiathos, Alonissos’ monk seal national marine park and Skopelos – where scenes from hit movie Mamma Mia were shot. 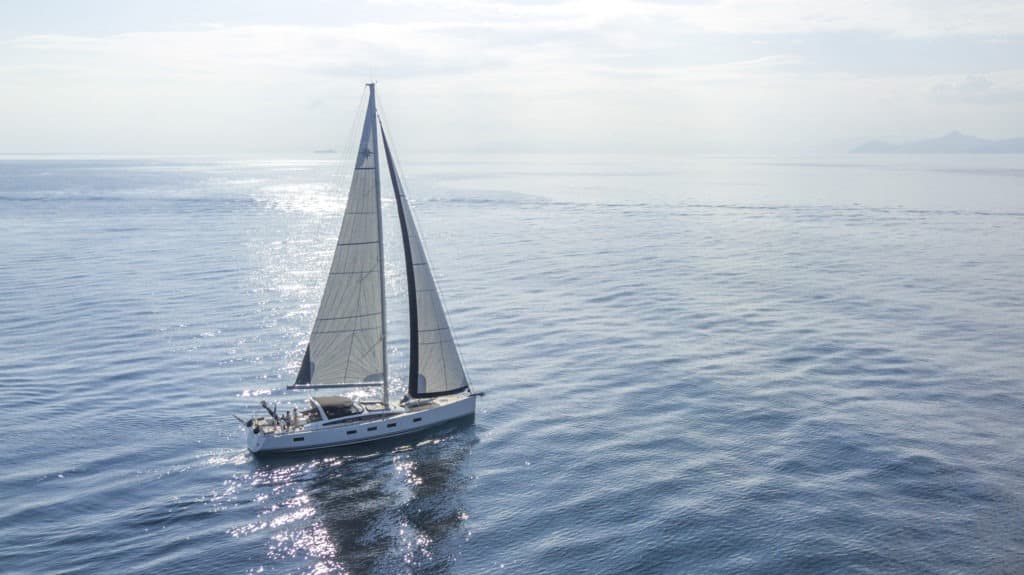 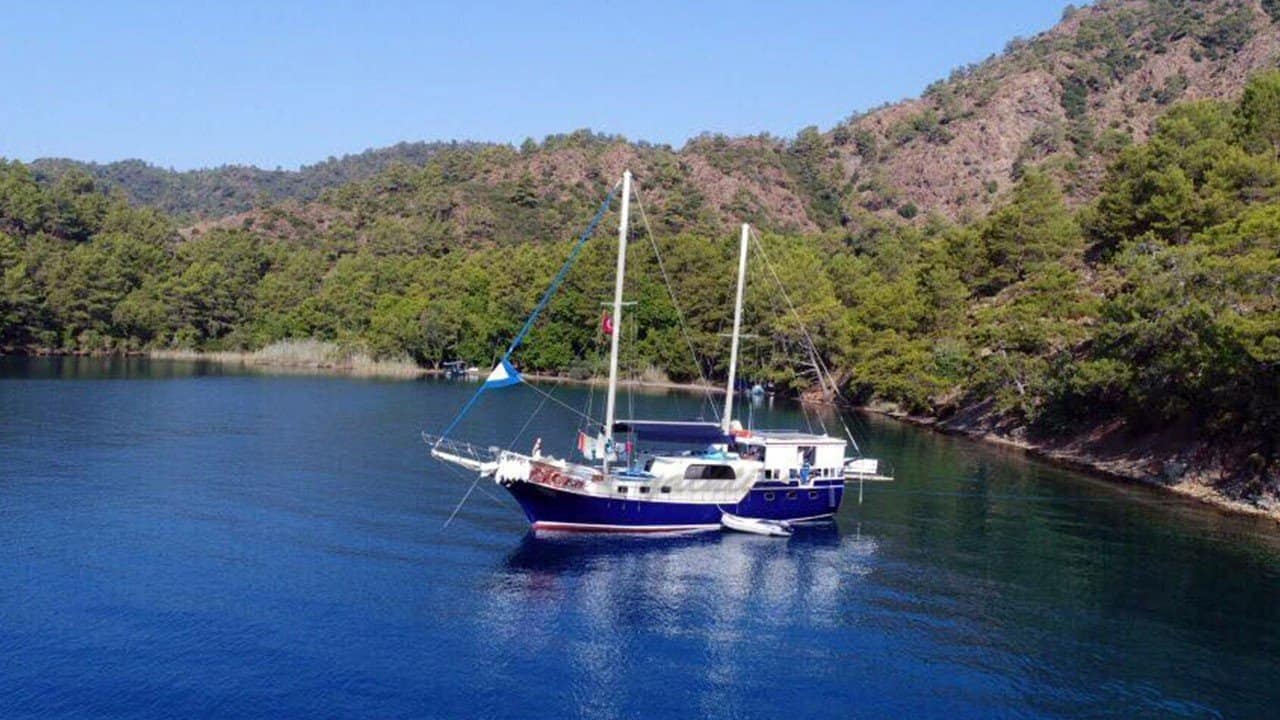 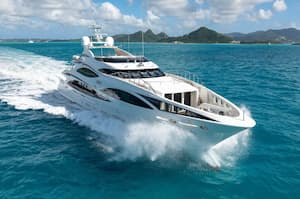