Day 1:  Upon arrival in Papeete, you will be greeted by the crew of your rented yacht from Taylor’d Yacht Charters.  You are whisked away to your vessel. Choose to relax in the sun, be guided by a crew member around Papeete’s flower and fish markets, or be guided by a crew member to one of Tahiti’s secluded tropical waterfalls.  As the sun begins to set over the horizon, depart for a short sail on your yacht to the Island of Moorea.

Day 2:  You awake to find yourself within a tropical harbor, surrounded by the palm covered pinnacles of Moorea.  Anchored in Openohu Bay, you look in wonder at the rainbows forming deep within the valleys and know you are in paradise.

Day 3:  After a night of watching shooting stars fly past the Southern Cross, we sail from beautiful Moorea to Huahine (which means Island of the women), arriving just as the sun is setting.  Along the way, the game fishing gear is bought out and set ready to battle with a yellow fin Tuna or even a stripped Marlin.

Day 4:  Sitting in Huahine’s reef-surrounded harbor, you may wish to tour the island with some of the crew as your guides.  Visit a pearl farm set on a coral outcrop on the eastern side of the island and tour the ancient temples.  After that, perhaps you might want to go shopping in the quaint village for some locally produced goods.

Day 5:  After a leisure breakfast we have a short sail on your wonderful chartered yacht from Taylor’d Yacht Charters to the uninhabited Island of Tahaa. Tahaa is known for its production of vanilla pods, and as we approach, you catch brief scents of vanilla and coconut.
Enjoy a picnic on the beach after a swim in the crystal clear water.  In the evening, you will be treated to a spectacular display of colors as the sun sets behind the distant Island of Bora Bora.

Day 6:  Leaving Tahaa behind, we sail for Bora Bora.  Reaching it by early afternoon, the anchor is dropped outside Hotel Bora Bora.  After a relaxing afternoon, take a short tender ride to world famous Bloody Mary’s’ bar for a cocktail.  No trip to Bora Bora is complete without making a stop here.

Day 7:  Today, circumnavigate Bora Bora on the jetboat or the jetski from your chartered yacht from Taylor’d Yacht Charters and explore the white sand beaches of the outer reef Islands.  Gaze up at the mountainous peaks, or do some last minute shopping before you disembark to catch your flight back to Papeete, leaving the beautiful and remote Society Islands vowing to return soon.  Tahiti is a spectacular part of French Polynesia in the South Pacific. 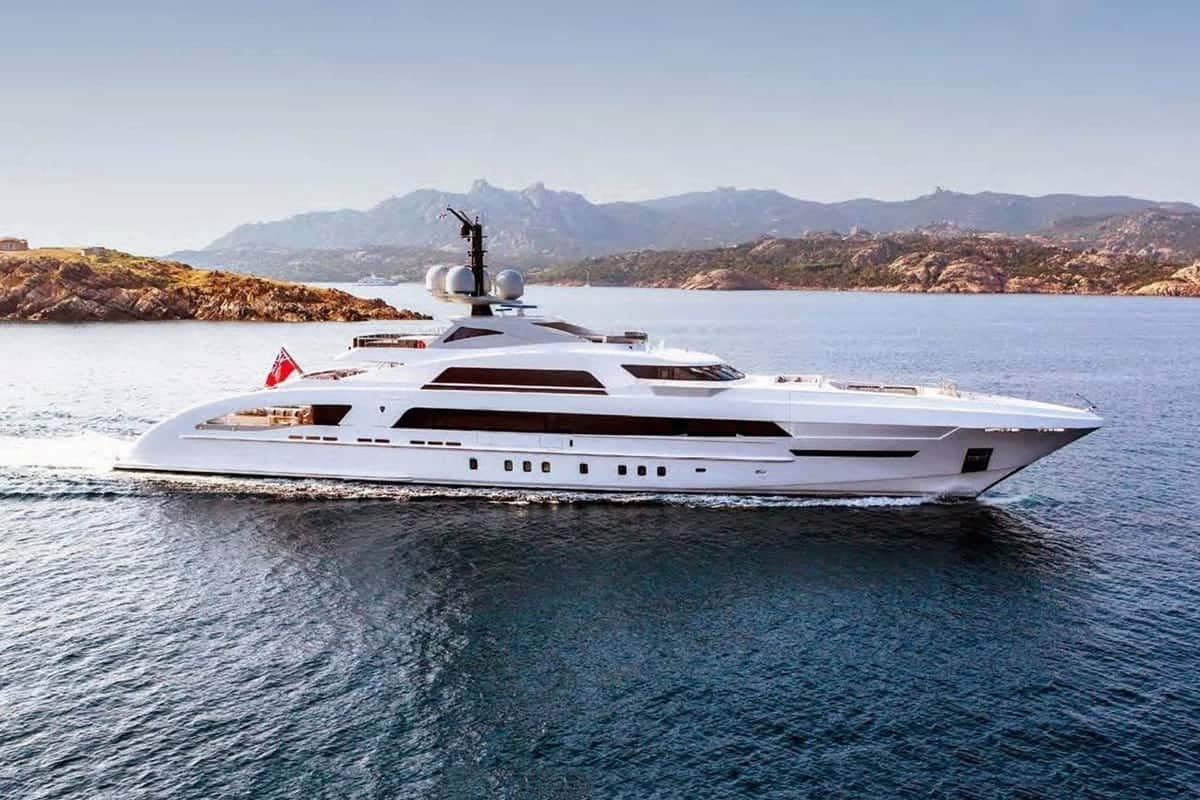 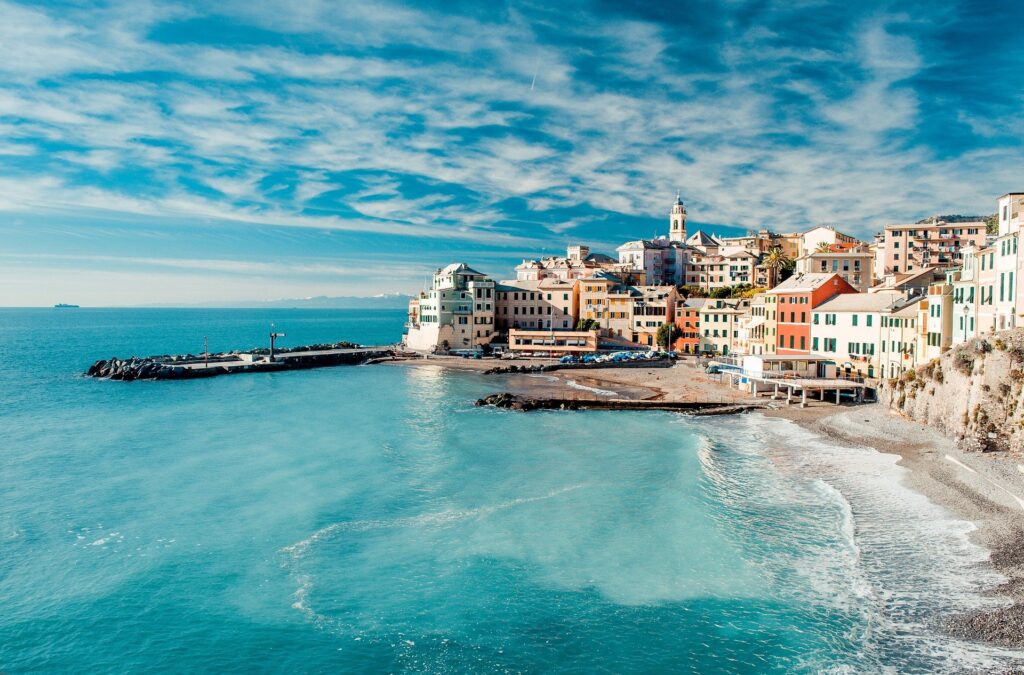