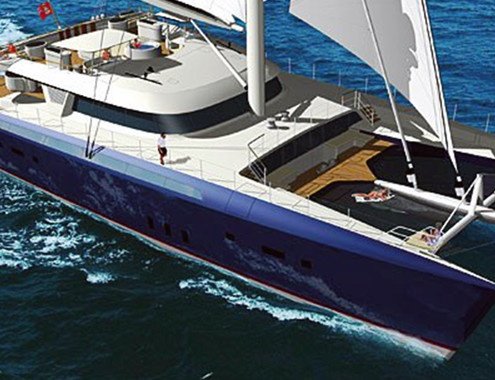 Burgess Yachts, the yacht’s management company, recently announced that the 145-foot luxury sailing Catamaran Hemisphere has started sea trials in the United Kingdom in anticipation of delivery from Pendennis Shipyard. The owner officially takes delivery in late July, Hemisphere will become the largest sailing catamaran in the world, as well as the largest available for charter. TAYLOR’D YACHT CHARTERS can assist you with arranging a yacht charter on CATAMARAN HEMISPHERE.

The yacht was originally known as the Gemini Project and in 2008, was scheduled to be delivered from Derecktor Shipyards in the United States. In 2009  Pendennis won the contract to complete the build.

After she launches this summer, Catamaran HEMISPHERE will be used exclusively by the owner in the Mediterranean for the 2011 Summer Season. She will be moved to the Caribbean for her first season of charter this winter. HEMISPHERE will transit the Panama Canal for a 2012 summer  season in the South Pacific.

HEMISPHERE has 8 crew and will be able to accommodate up to 12 charter guests in luxury in 4 double and 1 twin cabin.

Interior Designer Michael Leach has created a relaxed elegance which is the epitome of contemporary chic. Michael Leach Design created a decor echoing some island influences, yet also high-end home influences. Despite 16 leather finishes plus 16 different granites, the five guest staterooms, saloon, and other spaces aren’t busy or overwhelming.

The naval-architecture team of Van Peteghem Lauriot Prévost (VPLP) have ensured Catamaran  HEMISPHERE’s decks are as free of gear as possible. HEMISPHERE has a spacious flybridge with jacuzzi, sunpads and shaded dining along with a vast indoor/outdoor living area on the main deck. 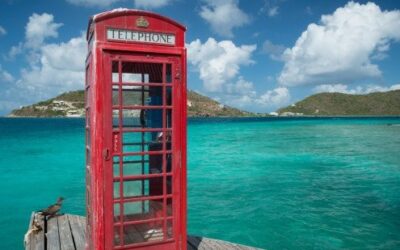 Your Yacht Charter Cruise to the British Virgin Islands 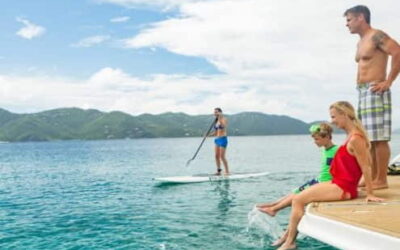 The 5 Best Places for Sailing Charters This Summer 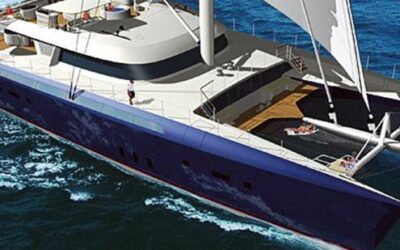 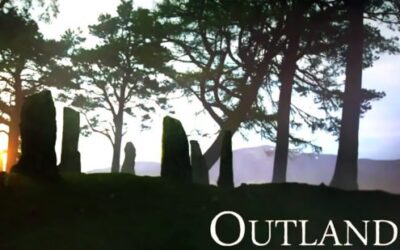 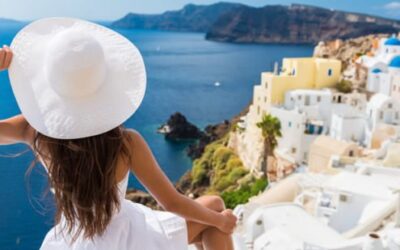 Yacht Chartering in Greece this 2017 has been Excellent 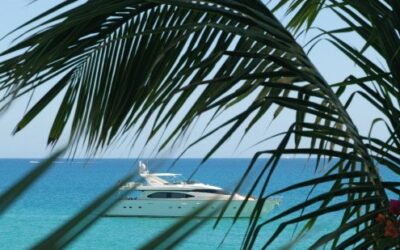 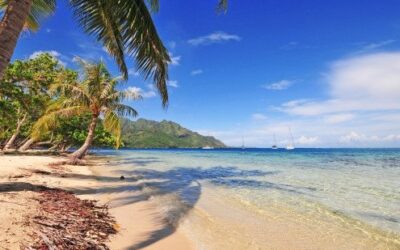 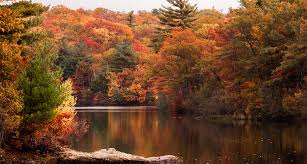 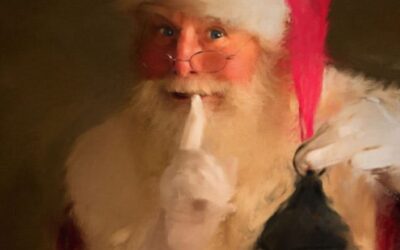 THE 19 BEST YACHTS AVAILABLE TO CHARTER THIS CHRISTMAS 2017 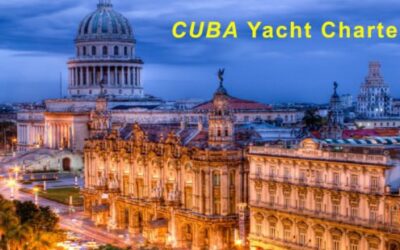 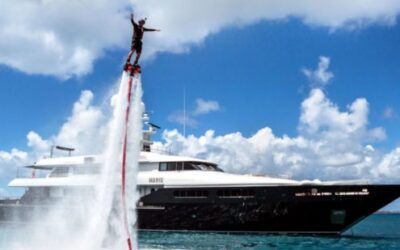 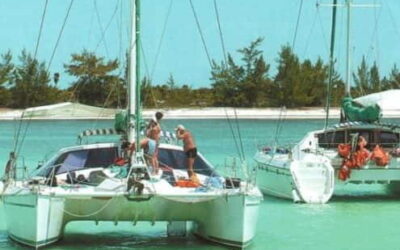 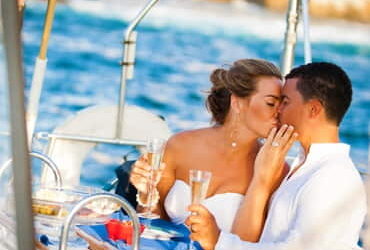 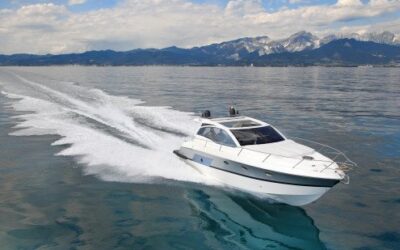 Smaller Mega Yachts in the Mediterranean 2011 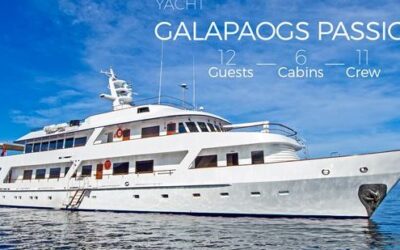 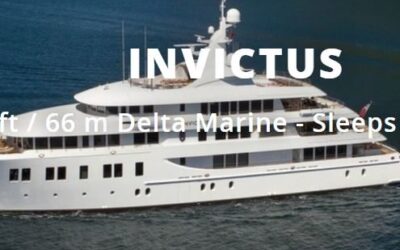