Below you can find More information. 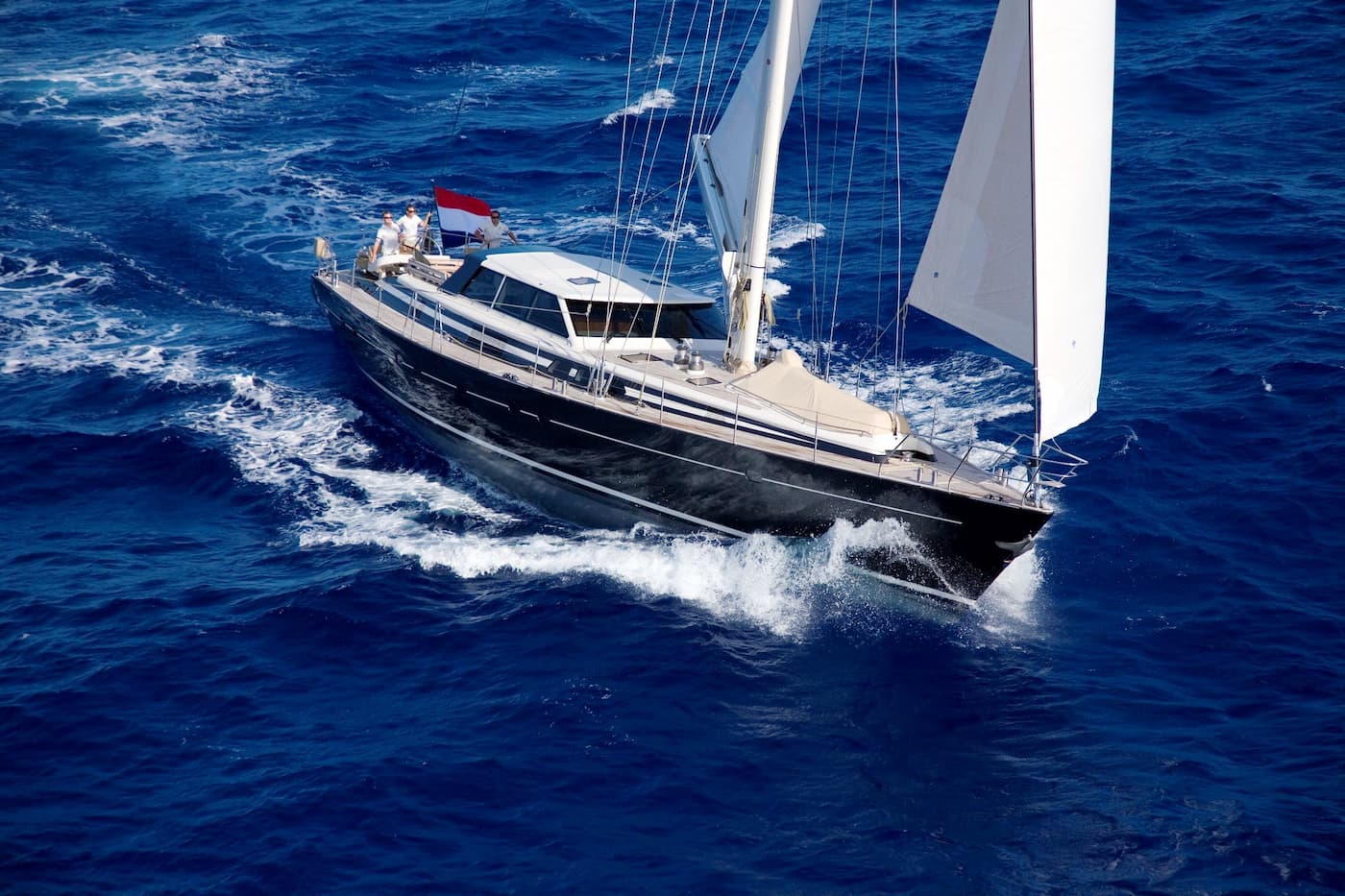 ICARUS is a sleek and modern sailing yacht designed to warrant full comfort and luxurious living spaces while cruising.

A charter on ICARUS is an opportunity to explore the fascinating Caribbean and West Mediterranean in luxury and privacy. Whether diving on some of the world’s richest coral reefs, anchoring in secluded waters, or experiencing the fascinating cultural and natural diversity of villages and islands, ICARUS is the perfect vessel to offer the ultimate escape.

The combination of traditional Jongert design and 21st century technology of ICARUS makes her a special sailing yacht. Sit back and relax in one of her three lavish staterooms. The full-beam master cabin aft has a vanity, hull windows, a large flat screen TV, a sound system and an en-suite bathroom with a rain shower stall. Two identical guest cabins forward feature twin beds on either side, a flat screen TV with sound system, and an en-suite shower.

A unique design feature of sailing yacht ICARUS is her covered deckhouse with opening windows. The cockpit has a retractable electronic sliding roof and electronic windows that adapt to all kinds of weather. Her Jacuzzi on deck is the perfect place to be under the sun while enjoying incredible views with family and friends.

The powered furling sail system on board allow for easy handling. ICARUS’s sailing performance has been further enhanced by a revolutionary keel and rudder design, plus a carbon mast that is five meters taller than average. She also is equipped with an inner forestay to avoid pitching in heavy weather.

Luxury sailing yacht ICARUS has been maintained to the highest standards. She underwent a refit in 2015, which included all cosmetics and soft furnishings and in 2016 her technical, electronic and mechanical systems were updated.

Features
Built by Jongert, ICARUS is the epitome of luxury sailing
Jacuzzi on deck
Stunning sailing performance with a revolutionary keel and taller than average mast
Ideal for all types of charters including regattas
The cockpit has a retractable electronic sliding roof and electronic windows
Beautifully crafted with a modern flare

You are interested in renting a yacht but you do not know who to choose, call us, write us or leave your information and an advisor will contact you to provide you with all the advice and information. 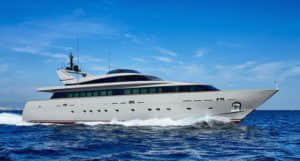 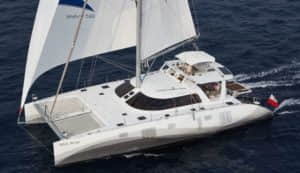 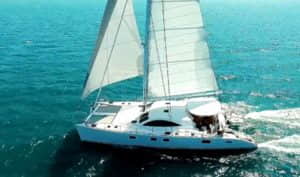 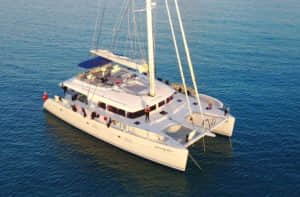 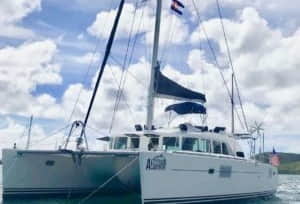 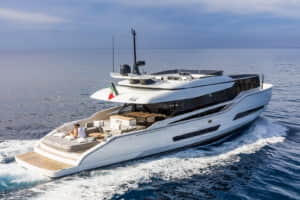 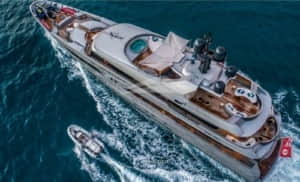 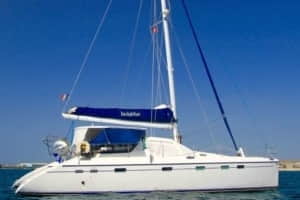 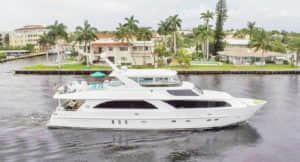 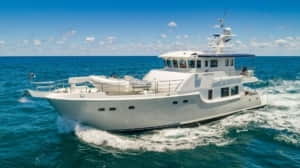